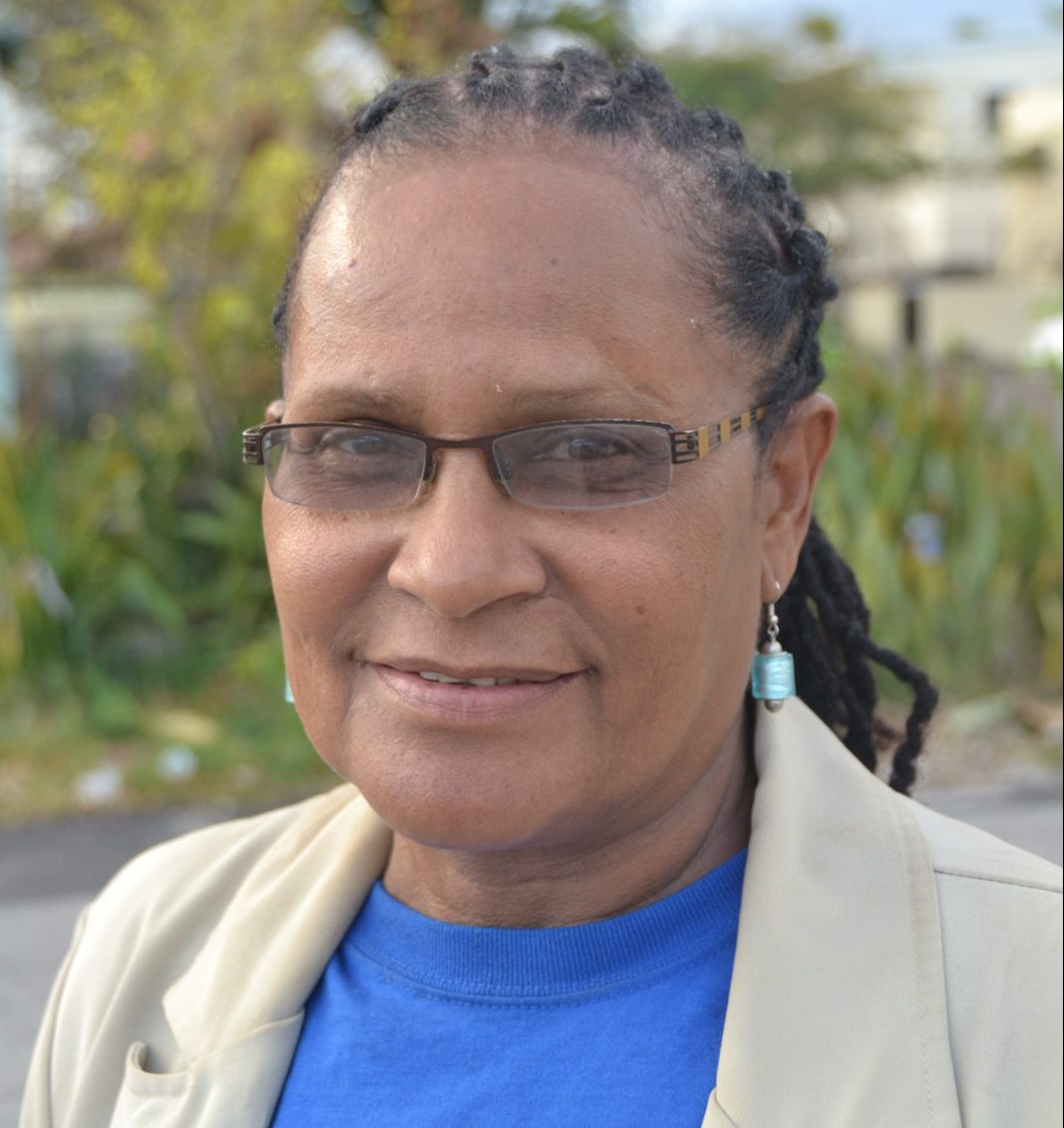 (The following article written by Tosheena Robinson BSc, MSc, was published by the Tribune242.com on November 1, 2021. The video that follows is from the November 30th Facebook Live Broadcast by the Ministry of Youth, Sports and Cultural Affairs )

Few can say they’ve touched the lives of thousands of young people – helping the country’s greatest assets to find their purpose, passion and place in the world.

On Friday, October 29, Denise Mortimer, the former national director of the Governor General’s Youth Award (GGYA) was announced as the recipient of the Ministry of Youth, Sports and Culture’s 2021 Youth Practitioner’s Living Legend Award during a virtual ceremony. She also served as patron of Youth Month, which is observed in October.

“This means persons realize GGYA’s impact on young people in society and how important it is for them to be involved in non-formal education,” said Ms Mortimer who stepped down as head of the internationally recognized programme in 2020, after 29 years at the helm.

“I share this Award with the many volunteers that we have had. Without them, we would have not been able to record so many successes. Therefore, it is an honour and a privilege to be recognized in such a way.”

While heading the local arm of the world’s leading youth achievement award programme, Ms Mortimer’s delivered a Bahamian perspective when she spoke at Duke of Edinburgh’s Award International Forums held across the globe, in places such as Mauritius, New Zealand and Australia.

Recognized as one of the leading Award Operators for the region, The Bahamas was sought out and Ms Mortimer was interviewed by leading British media houses, including the BBC, in the wake of the April 9, passing of His Royal Highness Prince Philip, Duke of Edinburgh, founder of the Award.

As national director, Ms Mortimer coordinated seven official visits to The Bahamas by members of Britain’s royal family – four of them were for Prince Philip, who infused her with his contagious passion for the progressive, diverse programme.

When Ms Mortimer assumed the role of director of The Bahamas’ Duke of Edinburgh’s Award in 1991, there were 151 participants operating through five New Providence-based units supervised by six volunteers.

Under her watch, more than 30,000 young people stepped out of their comfort zone to take up the Award’s challenge to learn a new skill or develop an existing one, increase their fitness levels, cultivate a sense of adventure and volunteer in their community in order to obtain a Bronze, Silver or Gold Award.

Similar to their peers in more than 130 countries and territories across the globe, each Award level requires an increasing commitment of time beginning at six months. Prior to the pandemic there were 1,786 registered participants attached to 56 units on 11 islands with over 100 volunteers helping to power the programme open to persons 14-24 years old.

GGYA’s most highly visible element is its hiking component – called the adventurous journey – where young people must plan, train for and complete an overnight camping trip.

Ms Mortimer arduously recruited volunteers for the programme and often led the team of adults who shepherded young people across the country and the region. Bronze and Silver expeditions are regularly scheduled away from New Providence, in Family Islands near and far. Meantime, Gold-level expeditions are held in countries throughout the Caribbean. Over the decades spent in office, Ms Mortimer led many delegations from The Bahamas, preparing participants for what they might encounter.

Loved and dreaded in equal measure expeditions call upon participants to utilize enterprise and imagination, exercise forethought, practice a sense of shared responsibility and show determination in executing a hike which takes one over rough, unfamiliar terrain.

Many times, Ms Mortimer was among the first faces to greet participants after a long day spent trekking through “the bush.”

“I think the Award is well overdue. It’s an honour that she deserves, if not more, and I’m hopeful that there will be others along the way. Our chairman and Board of Trustees join me in saying, ‘A job well done. Thank you so much,’” said Rosamund Roberts, a member of GGYA’s Board of Trustees and the only living individual whose been involved with the management of the local programme for longer than Ms Mortimer.

“She has always gone above and beyond and has really thrown her life and soul into GGYA and made it into what it is today. She has delivered the programme effectively according to the tenets of the Duke of Edinburgh’s International Award. She has always maintained a high standard of programme delivery, connecting with people from all over the world.”

She added: “I think most in the Duke of Edinburgh International Award Office would say that we are one of the most successful programmes in our region.”

For Ms Mortimer’s part, she’s happy the organization she helped to revive is carrying out its mandate:  marginalized young people have found a sense of purpose, the learning and physically challenged have gained independence and self-care skills, and followers have emerged as leaders along a path to a purpose-filled, productive future.

“We have been very lucky to have her as our national director,” said Ms Mortimer’s successor, Jacquetta Lightbourne-Maycock. “It’s not been easy with COVID-19, but we are more relevant today than we have ever been.”